When I began blogging almost 6 years ago (has it really been that long?), my blogs were all about the fun new things I was learning about photography. This blog is trying to get back to that kind of sharing.

During the recent madness, I’ve found myself staying closer to home. Because of that, I’ve actually come close to getting my money’s worth from the several photography training subscription sites to which I belong, and I’ve tried out a few new ones.

Recently, I watched a webcast about a technique called Intentional Camera Movement (ICM). Simply put, the concept involves the use of long exposure techniques to capture movement in an image. There are two main methods of creating movement: manipulating the camera or allowing an outside influence, wind for example, to create movement. Long exposures can be created by several means, but the simplest for me is to use neutral density (ND) filters to limit the amount of light passing through the lens and striking the sensor in the camera body.

Until this webcast, my use of ND filters has been limited to smoothing water to create a pleasing image. This image is one of my favorites. 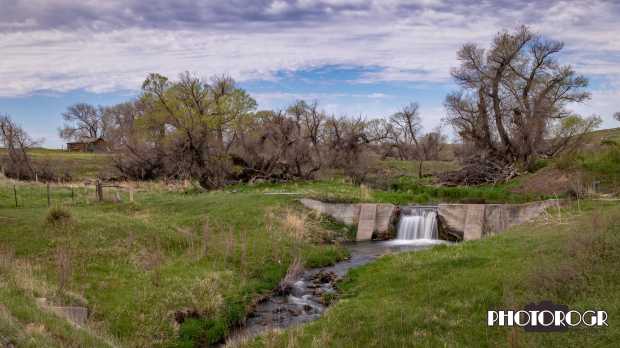 This is not my first attempt at creating movement in an image. Several years ago, I participated in a weekly photography challenge, where I tried different photo techniques each week. One of those techniques involved changing the focal length on a zoom lens with the shutter open. Here was my top image from that week’s challenge.

And then there was that day several years ago when I was out looking for fall colors. I found some, jumped out of the truck, and began shooting. Thankfully, I checked my camera after a couple shots and realized that several of my camera settings had changed. I fixed the settings, but have these two interesting images as a result. I call the technique ‘Accidental Camera Movement.’ 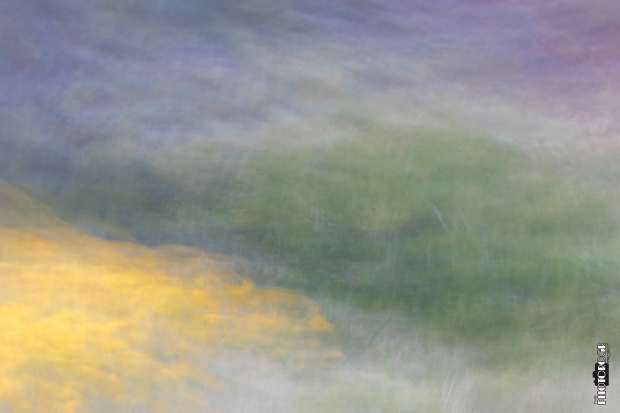 With that background information, here we are in present day. I took a drive into the Sierra Nevada Mountains yesterday to play with a new lens. I found some flowers and got a few shots, but the wind was bouncing the flowers around so I grabbed my ND filters and tried the wind movement technique. My Canon 6D Mk II was mounted on the tripod and the filters were in place. I stacked my filters to reduce light by 16 stops, which gave me a comfortable exposure 3-4 seconds. This was just right for the experiment. Very fine art and very fun! I continued my adventure and found other subjects – including a nice waterfall – and then found a subject for trying actual camera movement. I first tried the camera on tripod, but didn’t get enough movement to make me happy. I moved to handheld and exaggerated the movement even more. Voila! (That’s my high school French kicking in!) Yes, this is a very overdone composition, but we all have to start somewhere. This is just the beginning into this fun technique. Stay tuned to see where it takes me.